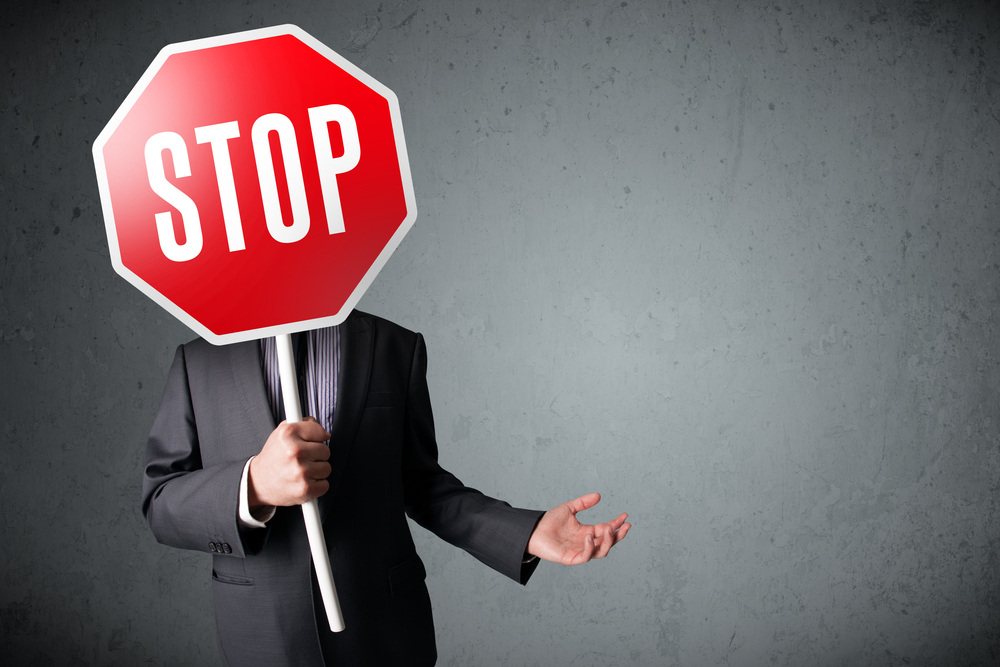 There’s a universal truth about human behavior that most leaders fail to fully utilize. And the truth is this: deadlines drive action.

To prove my point, I submit to you three widely divergent but incredibly revealing examples: the IRS, the airline industry, and my children growing up.

It’s unlikely that any of us living in the United States would willingly file our taxes unless the deadline of April 15th existed. That deadline motivates millions of people to take action and get their refund. Unless, of course, you owe money to the IRS and put off this painful process as long as you possibly can.

Which brings me to my children.

When they were little, my children (much like your children), were supremely unmotivated to get household chores done. A simple job, like washing the dishes after dinner, would extend for hours, and, sometimes, even to the next day. This made for an unhappy wife and mother, and, by extension, an unhappy husband and father. So I bought a timer, set it for 15 minutes after dinner was finished, and rewarded the child who cleaned the dishes within that time.

The Hard Stop and Team Performance

Have you noticed how much activity salespeople engage in before the end of the year? Again, it’s the hard stop of year-end that drives this action and the reward of commission.

These do not have to be rare or random occurrences, however. Wise leaders use the motivation of the hard stop with a reward to drive world class performance.

One caution in using this approach, however. As I learned with my children, make sure the dishes are actually clean. That is, in setting a hard stop and rewarding activity around it, quality check that activity so it meets your standards of performance. A hard stop can have unintended consequences if you don’t.

The Hard Stop and Personal Productivity

The hard stop is a powerful tool for increasing personal productivity, but in a different way than with your team.

As I’m sure you’ve discovered, certain tasks in your day fill the time you give them. Answering email, for instance, can take ten minutes or hours. Business meetings can be wrapped up in 45 minutes, or go on and on and on.

By setting a handful of hard stop sessions of 15-30 minutes for processing email during the day—instead of constantly being interrupted by it—you force yourself to focus. As a result, email gets answered crisply, quickly, and professionally in fixed, concentrated times. This technique is called batching, and it’s the only way to keep email from running, and ruining, your life.

Your reward for doing this? Sanity.

Meetings work the same way, intensifying focus on the issues at hand with with clear start times and clear end times. More sanity.

Your things to do list, like email, will expand to the time you give it. You literally could work 24 hours a day, seven days a week and still have more to do. The answer to this dilemma is giving yourself five focused, concentrated work days in which to do your job in one focused, concentrated work week, each with a hard stop at the end. After these hard stops, you do not do any more work that day or that week.

What you’ll find when you implement this discipline, as with email, is an intensified focus on your highest in priorities and, as a result, an output of high quality work (versus more mediocre work).

The simple fact of the matter is: all tasks are not created equal. Some, to be sure, are worthy of your time, others are not. Definitely not. But in the absence of a hard stop, you’re doing them anyway, like watching a bad TV show just because the TV is on. A hard stop at the end of the work day forces you to filter the important from the unimportant and invest your precious, limited time on your highest priorities. In other words, turn the TV off!

There’s a reward for this as well.

“Only the confidence that you’re done with work until the next day can convince your brain to downshift to the next level where it can begin to recharge for the day to follow,” advises Cal Newport in his brilliant book Deep Work.

“Put another way,” Cal continues, “trying to squeeze a little more work out of your evenings will reduce your effectiveness the next day enough that you end up getting less done than if you had instead respected a shutdown.”

What goes for the work day also goes for the weekends. As with any strenuous endeavor, rest is as important as exertion in achieving peak performance. Take these times without fail. Not only will you get more done at work, you’ll also become a hero at home.

Then revel in the reward of a thoroughly enjoyable life.