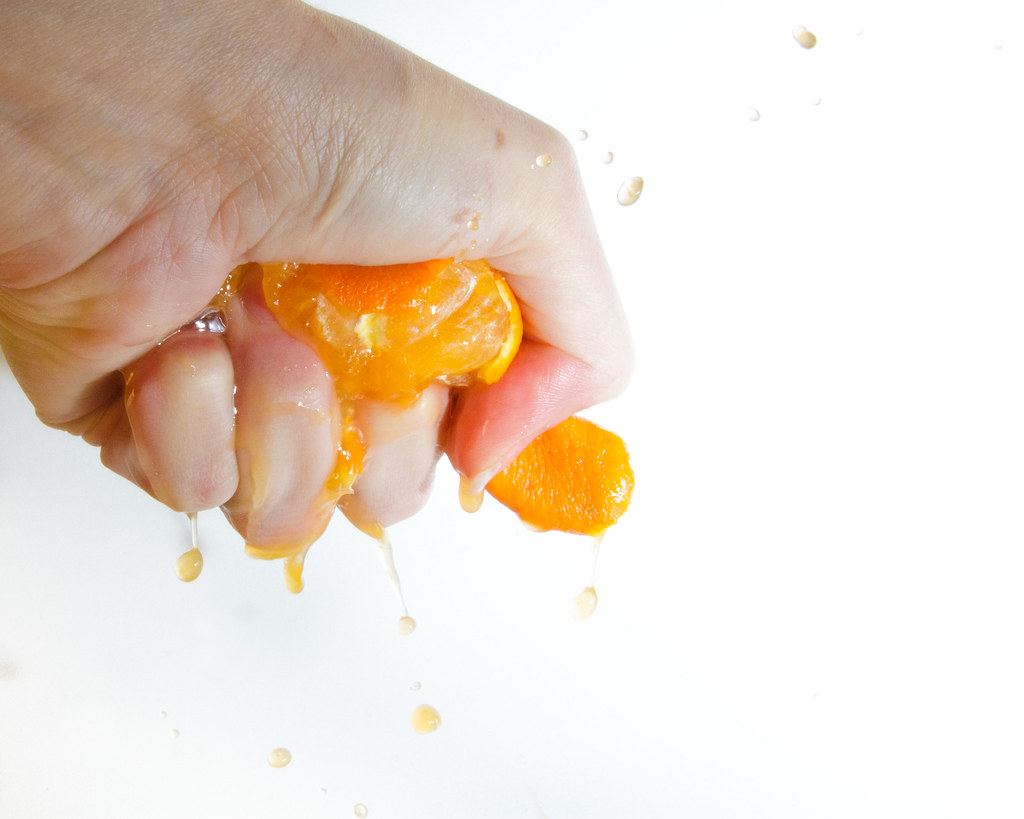 How Many Hours Should You Work a Week?

Do you know the difference between a generalist and a specialist?

A generalist, as the wisecrack goes, knows less and less about more and more until he knows nothing about everything.

A specialist, on the other hand, knows more and more about less and less until he knows everything about nothing.

We laugh (Alright, not with a guffaw, but maybe a smirk?), but those sarcastic statements demonstrate something Americans do routinely most every week of the year, experience the law of diminishing returns.

The law of diminishing returns refers to the point at which an activity loses its positive impact, and, if that activity continues, the impact becomes decidedly negative.

For example, exercise is good for the human body. Very good. But if exercise becomes an obsession, physical activity ceases to have a positive impact on health and begins to have a damaging one. Diminishing returns.

The same is true for work.

Work is good. It gives us a sense of purpose and fills our days with meaning. Just ask anyone who’s not able to work on how painful that experience is. However, when we become obsessed with work and do it all the time, we cross a line where both our work and our personal lives suffer.

Where is that line? Where is the point of diminishing returns? Or stated differently, how many hours should we work in a week before it backfires?

The answer to that question is an orange, as in squeezing it. There’s only so much juice in an orange, no matter how hard you squeeze.

Squeezing an orange is Hansen’s analogy for this dynamic. At first when you squeeze, juice flows freely. But as you continue to press, the orange yields only a few more drops of liquid and then nothing at all, no matter how hard you try. His conclusion? “If you’re already working 50 hours per week, resist the temptation to invest more hours at work. Instead, ask yourself, ‘Can I work smarter, rather than more?’”

So how do you complete everything you need to do at work in, roughly, twenty percent less time? Here are three steps:

STEP ONE: Work at Work

If you had to catch a cross-country flight at five o’clock in the afternoon, your day would unfold very differently than a normal work day. That hard stop would determine how much you chatted over coffee, how long you lingered over lunch, and the time you took answering email. Your five o’clock deadline would drive everything you did during the day.

Not that you’d be rude or anything, you’d just be efficient because you’ve got a plane to catch at five.

Imagine how your days might progress if you prioritize your personal life like you’d prioritize a plane flight. How might they be different? When you work at work, instead of engaging in the constant socializing that takes place in most offices, forty to fifty hours is plenty of time to get stuff done.

A time diary is a great way to uncover how much you’re really working at work. Try it; it might surprise you. The time diaries of Salary.com’s subscribers revealed the average office worker “wastes 1.7 hours per day on personal email, phone calls, gossip, and shopping online,” writes Laura Vanderkam in 168 Hours: You Have More Time Than You Think.

For those of us who are math challenged, 1.7 hours wasted per day, over the course of five workdays a week, totals nearly one full workweek a month. Again, you don’t have to be rude about it, but actually working at work is a powerful step forward in getting everything done you need to get done in this domain. As most of us have worked from home these last few months, the principle has repeatedly proven itself true.

Some meetings don’t need to happen at all. Cancel the ones without a real business reason and refuse to attend the ones without an agenda. For the meetings that you lead, limit the agenda to a reasonable number of items, then start on time, end on time, and wrap them up in forty-five minutes.

“The most useful thing I’ve ever done in any organization is train the staff on how to have efficient meetings,” CEO of the East Meets West Foundation, John Anner, states in 168 Hours: You Have More Time Than You Think. “It gives me at least ten extra hours a week.”

What are his rules for meetings? No one goes to a meeting who doesn’t need to be there. Every meeting has an agenda. Meetings begin on time and end on time. At the start of a meeting, the leader spells out the goals for the meeting. At the end of the meeting, participants go back through the agenda to review what needs to get done before the next meeting.

Even though most people despise email, it continues to fill our inboxes to overflowing. The average business leader checks his or her email fifteen times a day, once every thirty-seven minutes, spending almost a third of each workday on it.

Like meetings, some email doesn’t need to be answered at all. Read them and move on. For email that does need answering, make yours short and sweet: six sentences. With the 168 emails we send and receive each day, six sentences are all anyone has the time to read anyway, and this clear, concise approach to email communication will dramatically increase its effectiveness.

Batch your email in one morning and two afternoon work sessions, instead of letting it interrupt you throughout the day, derailing your productivity. After three email exchanges back and forth with someone, stop hitting reply and have a live conversation.

STEP THREE: Learn How to Say No

The final step in getting more done in less time at work is learning how to say a simple two-letter word: No. I’ve tried to say this word many, many times, but for some strange reason, it gets stuck in my throat and morphs into a very different word: Yes.

Develop a finely tuned filter for what you are good at. Focus like a magnifying glass on doing those things at world-class levels of excellence and screen out everything else. Better not more is the secret to success. Ironically, the courage you demonstrate in saying no to more and yes to better earns professional respect, as opposed to the obsequious pandering of trying to be all things to all people.

In a world where the length of our workweek has become a perverse status symbol, these are counter-cultural claims. But they’re correct ones based on sound research and personal experience. Anyone’s who’s woken up on a Saturday morning, blindly grabbed a cup of coffee, and then crawled back to bed exhausted knows exactly what I’m talking about.

So work at work. Control meetings and email. Say no frequently, and the law of diminishing returns won’t undermine your effectiveness as a leader.