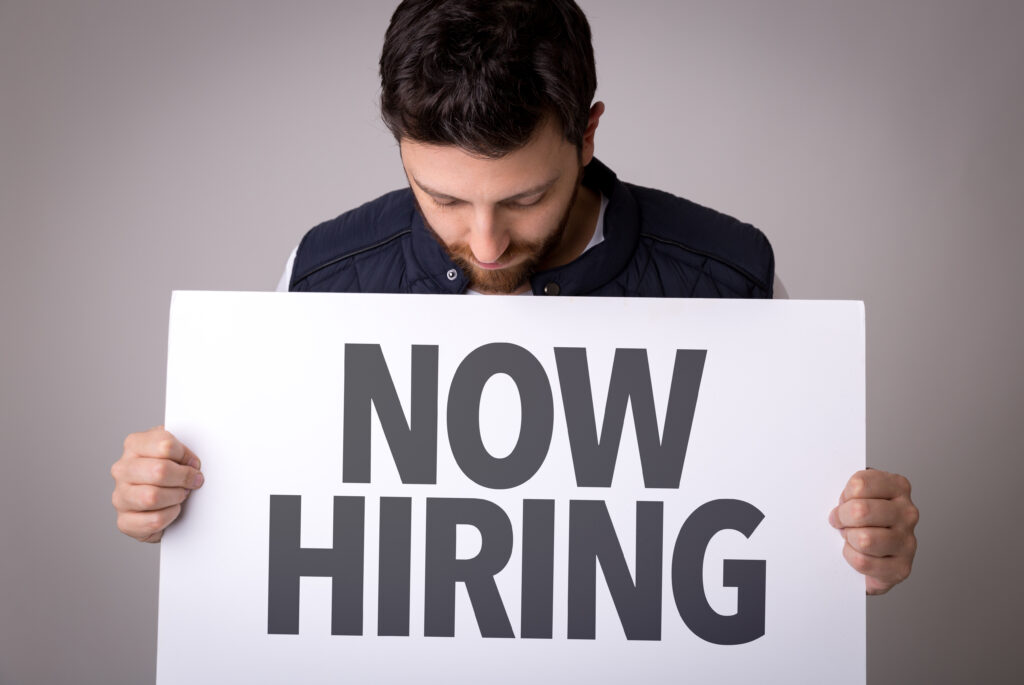 More Headcount Won’t Get You to Goal. Here’s What Will.

That’s been the strategy for the past decade in sales organizations large and small. Throw bodies at a number.

But now that strategy is broken. Why? Three reasons:

1. More headcount is too costly.

With rising salaries and the rapidly accelerating expense of employee benefits, increased headcount has become too costly. And that doesn’t include costs associated with recruiting, hiring, training, and ramping-up to quota.

Companies are finding that the revenue a new salesperson generates pales in comparison with the cost of getting that person on board. In other words, it’s not worth the trip.

2. More headcount is too risky.

A second reason more headcount won’t get you to goal is that it’s too risky.

Here are the very sobering statistics related to sales hiring. If you hired five new salespeople today, only one will contribute in a meaningful way to top line revenue, three will become marginal performers, and one will become a total disaster. That’s net neutral, and, depending on the damage done by the latter, net negative.

Better hiring practices can improve these odds, but you can’t hire people who aren’t available. Which is reason number three…

The days of getting dozens of resumes from a recruiting ad are gone. Every sales organization I know has open seats and few, if any, qualified candidates to fill them. In addition, Baby Boomers are retiring from jobs where there’s literally no one to fill their place, because ensuing generations had less children.

The war for talent is real, and no more real than in that sliver of the population–experts place it at less than 10%–with some sales DNA.

You don’t need more headcount to generate more revenue. The following three things will do it for you:

This is your new critical number: productivity per rep. Sure, you track lots of stuff in sales, pipeline generation, average deal size, time in the funnel, close ratio, and so on. But this one metric rules them all.

Think about it. If you had ten salespeople and you increased productivity per rep by 10%, which in my experience is quite achievable, you just generated the entire revenue of a new rep without any of the expenses associated with it.

How do you maximize productivity per rep? Frontline leadership effectiveness and a winning sales culture.

Frontline sales leaders are the most important role in your sales organization. They drive productivity per rep, from first touch with a prospect to a closed deal. In specific, the ability of a frontline sales manager to coach his or her team members–not boss them around or hijack deals–is the secret ingredient for sales success.

Salespeople will walk over burning coals for a leader who helps them become the best version of themselves and run like wildebeests from everyone else.

A client of mine from a Fortune 100 company once told me, “If I had ten dollars to spend on sales training, I would spend nine of it on leadership development. It’s that important. That’s why we work with you.”

3. Invest in a winning sales culture.

Make culture a top priority and you’ll inspire all your reps to give 100% effort 100% of the time. And that results in more revenue. You’ll also close the back door of your sales organization, where top talent leaves for greener pastures every few years, and attract the very best reps to come and work for you, reducing the risks of a new hire when you actually need to make one.

Stop throwing bodies at a number. That strategy doesn’t work anymore. It’s too expensive, too risky, and there really aren’t the bodies to throw.

Do this instead: Increase productivity per rep by focusing on frontline manager effectiveness and building a winning sales culture.