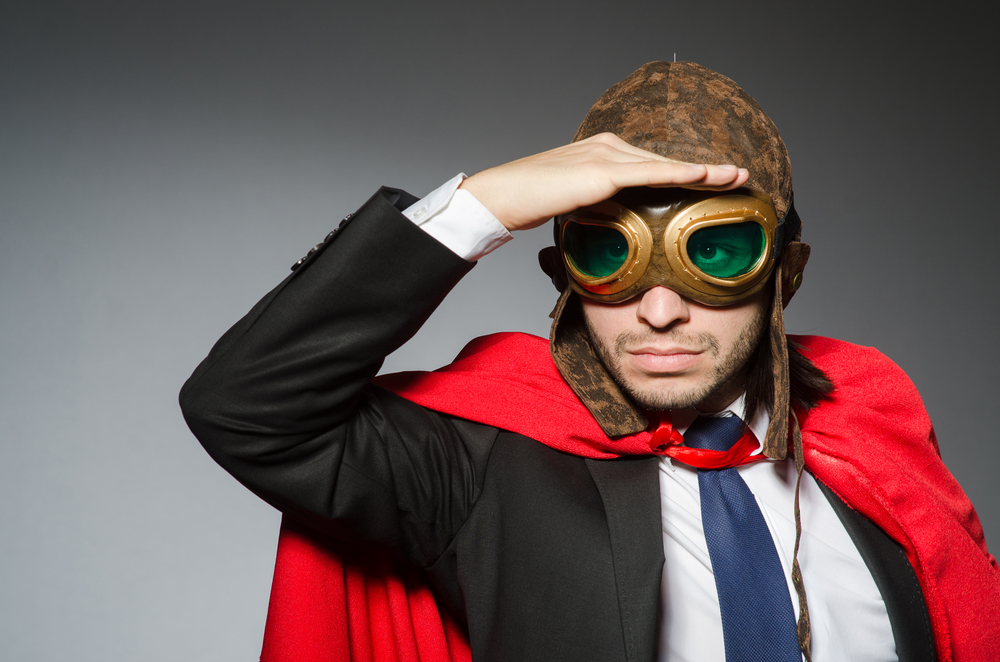 The Myth and Misfortunes of Heroic Sales Leadership

As I write this article, Americans are basking in the glow of a spectacular Super Bowl. The glow will be short-lived, however, with the Iowa caucuses a few hours away, an impeachment vote next on the agenda, and the COVID-19 spreading throughout the world.

Nevertheless, we were treated on Sunday to a brilliant performance by the Chiefs’ MVP quarterback, Patrick Mahomes. With just half of the fourth quarter left in the game and losing by two scores, he took his team to victory with 21 unanswered points.

What Patrick Mahomes did in the Super Bowl was amazing, and, perhaps, in football terms, heroic. But it was not leadership. It was the actions of an incredibly talented and phenomenally gifted individual contributor.

For the Super Bowl exploits we witnessed on Sunday to be leadership, the MVP would have to recruit a crew of other quarterbacks, train them in the trade of avoiding 300 pound linemen while completing 50 yard passes, and unleash these athletes on the NFL to win football game after football game, Super Bowl after Super Bowl.

In other words, while heroics—football or otherwise—may be inspiring, effective sales leaders duplicate themselves in others and build robust organizational capacity. This is the myth of heroic sales leadership, that it actually exists. Here are its misfortunes:

While heroic sales leaders achieve acts of greatness, shattering sales records or speaking for hours without notes, less gifted—or, more accurately, otherwise gifted—individuals reach the very reasonable conclusion that they don’t contribute to the success of the organization because they can’t accomplish the things their heroic leader accomplishes.

This is (mostly) unintentional. Heroic sales leaders feel strongly about the companies they serve and often act sacrificially to help them succeed. But their actions aren’t effective in the long term because they don’t get things done through others, leaving their people watching in awe at their greatness. Immobilized.

A genius with a thousands helpers is still genius. He or she is simply not a leader.

The thing about a lightening strike is that it’s not repeatable. That’s what heroic sales leadership is, lightening. Like winning the lottery, it’s cool, but not something you can duplicate or plan on. No one ever said, “My financial plan for the future is to win the lottery.” (Okay, may somebody did say that, but only after too much alcohol.)

Ask a superstar salesperson how she achieved 150% of plan, and she’s likely to tell you, “I don’t know, I just did.” Fine if you’re an individual contributor, but not fine if you’re a leader.

Your job as a sales leader is to know exactly how to reach 150% of plan, breaking it down into a systematic process and motivating the entire team to reach 150% of plan year after year. Effective sales leaders aren’t satisfied with the unpredictable lightning strike of a talented superstar, but mobilize everyone who works for them to generate their own electricity.

3. Heroic sales leadership sets itself up to fail

Finally, with followers immobilized in awe and repeatable processes nowhere to be found, heroic sales leaders set themselves up to fail.

The strange twist about heroic sales leadership is that it works. For awhile. Due to this person’s immense gifts and talents, people flock to a heroic sales leader. But with no systems in place to serve those people or other individuals equipped to work with them, the organization implodes, due, ironically, to a lack of leadership.

The saddest part of this paradox is that heroic sales leaders themselves crash and burn under the unbearable weight of having to carry the entire organization on their shoulders. If you’re the only one who can drive a car in a cross country road trip, ultimately you’ll fall asleep at the wheel as perfectly rested passengers look on in horror.

Less Is More in Sales Leadership

Secondly, having changed your metal model of sales leadership, use your gifts and abilities to build organizational capacity. Make getting things done through others, as opposed to doing so many, many things yourself, the highest priority of your professional career. Less is more here. Don’t drink from the intoxicating elixir of public praise and applause. Do the hard work of duplicating yourself in others, work that takes place mostly in private.

Finally, don’t use leadership to fulfill your ego needs.

Yes, I know that sounds like a bunch of self-help psychobabble, but bear with me on this please. The exercise of heroic leadership feels good because it gives us an emotional surge of love and acceptance. But, as I’ve explained above, in the end it doesn’t build a strong, lasting sales organization. If you continue to practice it, you’re using the organization to serve your interests, not the other way around.

Get your ego needs met through faith, family, and friends, and give your company what it needs to succeed long term: an army of sales professionals executing with excellence the practices that ensure success.

That’s how a true hero leads.